A world invaded by forces of Hell
awaits its demon slayer. It awaits you!

Embark on a bloody Hellraid

Join a group of fierce combatants to repel the demonic invasion and close the gates of Hell in the thrilling Story Mode. Master the levels, collect points, and climb up the leaderboards in the highly replayable and challenging Mission Mode, or fight for your survival against hordes of enemies in the nightmarishly hard Arena Mode. Experience this bloody adventure in both single-player and 2-4 player co-op. 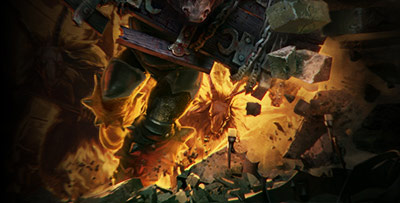 Create your character and customize it with accessories, clothes, and armor elements looted from enemies or bought from blacksmiths. Level up to unlock new abilities from a vast class-free skill tree. In Hellraid, you can create a demon slayer perfectly suited for your playstyle by combining various active and passive skills – divided into intertwined paths of combat, magic, and agility.

Immerse yourself in FPP combat

Slash enemies with swords, crush their skulls with hammers, or cut in half with two-handed axes. With diverse fighting styles for different weapons, parrying, counter-attacks and dashing ability, the melee combat in Hellraid is incredibly complex and immersive. You can also use crossbows to fight from a distance, or strike demons with lightning bolts and fireballs while healing your teammates or casting defensive spells. 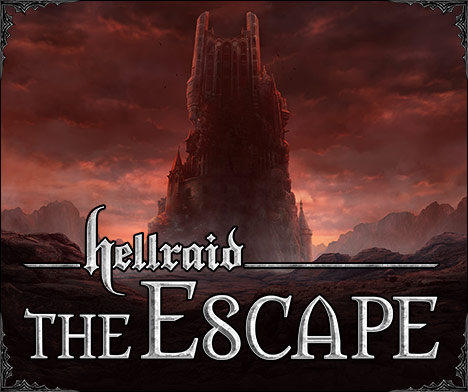